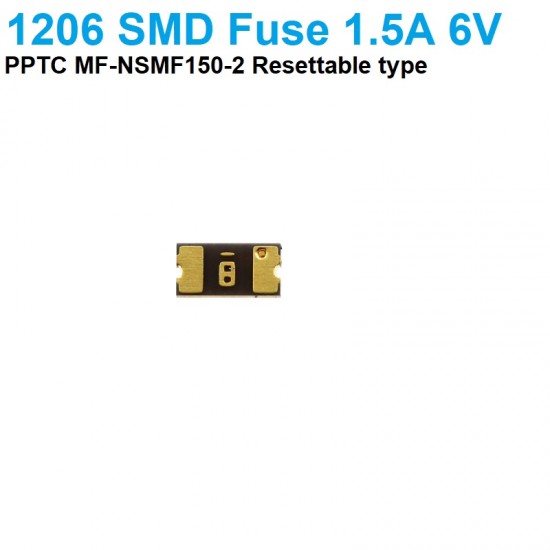 Specifications:
1206 self-recovery fuse is composed of specially treated polymer resin (Polymer) and conductive particles (Carbon Black) distributed inside.
Under normal operation, the polymer resin tightly binds the conductive particles outside the crystalline structure to form a chain-like conductive electrical path. At this time, the recoverable fuse is in a low resistance state (a), which is generated by the current flowing through the resettable fuse on the line The heat energy is small and will not change the crystal structure. When the circuit is short-circuited or overloaded, the heat generated by the large current flowing through the recoverable fuse melts the polymer resin, and the volume increases rapidly to form a high-resistance state (b), and the operating current decreases rapidly, thereby limiting and protecting the circuit.
When the fault is removed, the PTC can recover the fuse to re-cool and crystallize, the volume shrinks, the conductive particles re-form a conductive path, and the self-recoverable fuse returns to a low resistance state, thus completing the protection of the circuit without manual replacement. 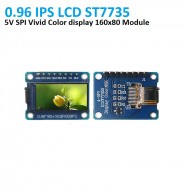 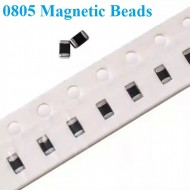 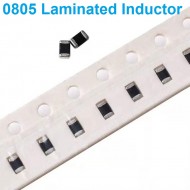 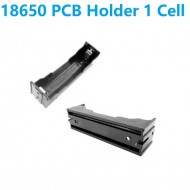 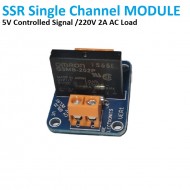 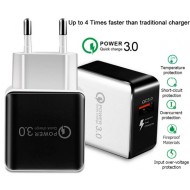 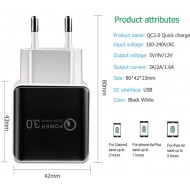 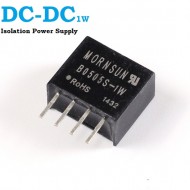 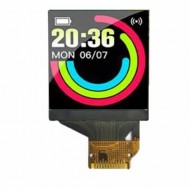 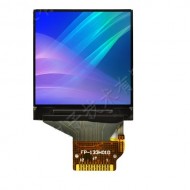 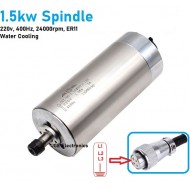 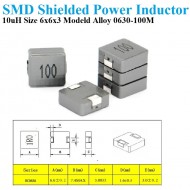 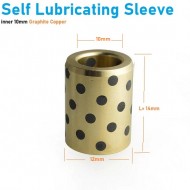 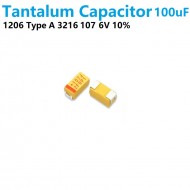