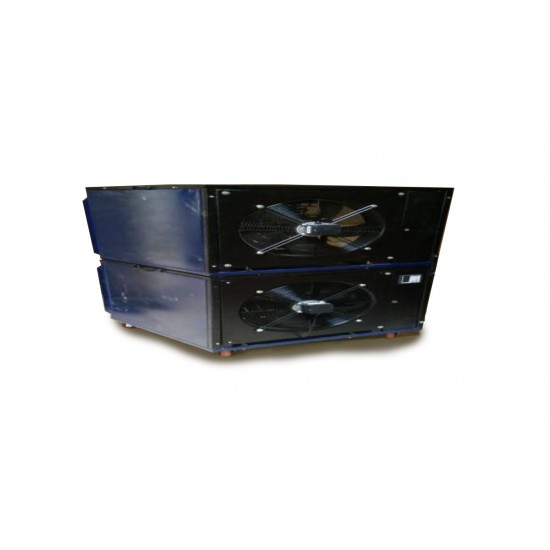 AC Load Bank LDRM 1Ph80KW
This product qualifies for free shipping
For certain Quantities of this product you may be qualified for free shipping or other perks, So kindly contact our Sales Representative to check that.
Product Views: 182
Based on 0 reviews. - Write a review
110,000.00EGP
Add to Cart
Buy Now Ask Question
Add to Wish List Compare this Product
Tags: ac , load , bank , ldrm , 1ph80kw 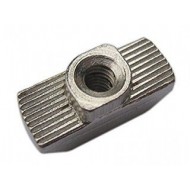 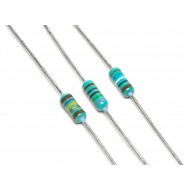