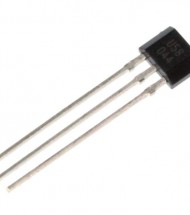 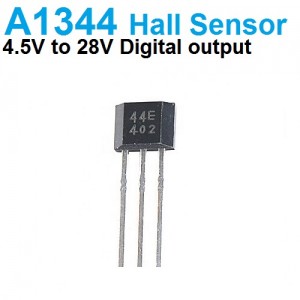 New
Brand: Chinese Model: A1344E
A1344E 44E Hall effect Digital Magnetic Switch Sensor IC
A hall-effect sensor as the name suggests works with the principle of hall-effect and is used to detect magnets. Each side of the sensor can detect one particular pole. It can also be easily interfaced with a microcontroller since it works on transistor logic.Specifications:Digital Output Hall-effec..
5.00EGP
Add to Cart
Add to Wish List Compare this Product
Buy Now Ask Question
Quickview 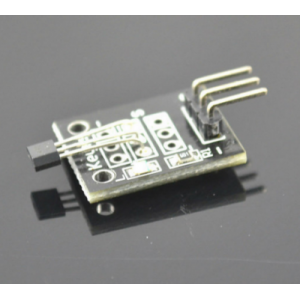 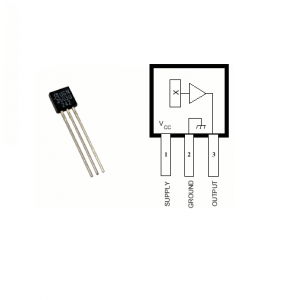