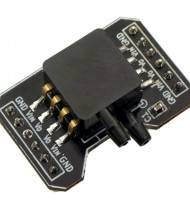 A pressure sensor measures pressure, typically of gases or liquids. Pressure is an expression of the force required to stop a fluid from expanding, and is usually stated in terms of force per unit area. A pressure sensor usually acts as a transducer; it generates a signal as a function of the pressure imposed. For the purposes of this article, such a signal is electrical.

Pressure sensors can vary drastically in technology, design, performance, application suitability and cost. A conservative estimate would be that there may be over 50 technologies and at least 300 companies making pressure sensors worldwide.

There is also a category of pressure sensors that are designed to measure in a dynamic mode for capturing very high speed changes in pressure. Example applications for this type of sensor would be in the measuring of combustion pressure in an engine cylinder or in a gas turbine. These sensors are commonly manufactured out of piezoelectric materials such as quartz. 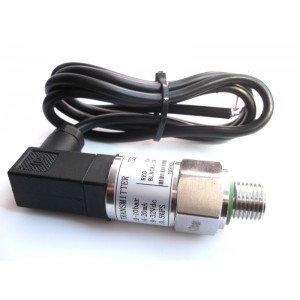 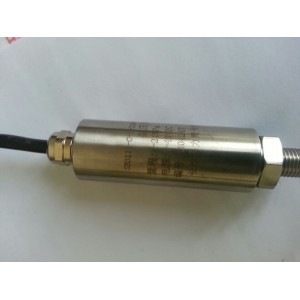 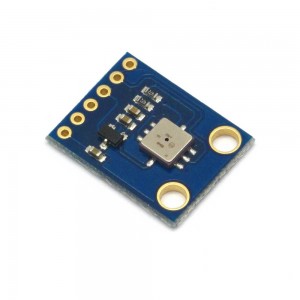